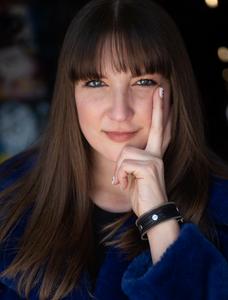 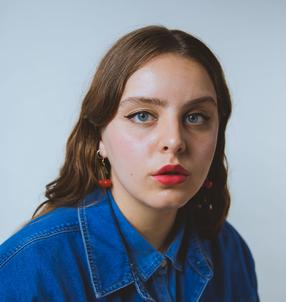 Talora holds a B.A. in Creative Writing from The University of Central Florida, and an M.F.A. in Fiction from Antioch University. Originally a student of musical theatre, Talora appeared on stage in Fort Lauderdale and Orlando before shifting focus to writing, directing, and photography. The artist aims to positively impact one mind at a time through photography and film to help create a more peaceful world.


Talora is the producer and creator of the two films that comprise The Four Corners Project, the voting and civil rights documentaries we are helping her to produce. 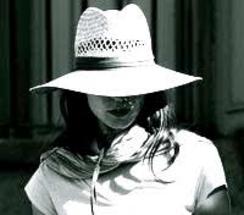 Georgia Van Cuylenburg - Entrepreneur, Storyteller, believer in the magic of children and all living things, performer, listener and total lover of pretty much everything. 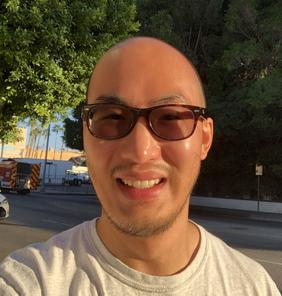 I am Spartacus Entertainment

We believe in the magic of people, stories and entertainment

A graduate of New York University’s Tisch School of the Arts, Jason has been working with kids most of his life.  Jason holds a Master’s degree in Educational Arts Curriculum Design, also from New York University, where he received the Paul A. Kaplan Educational Drama Fellowship for his work in literacy through the arts. He has been an instructor and program director for the Stage Door Workshop’s program in Pre-School Dramatic Arts.

Jason worked for many years in New York City Public schools as a teacher-educator, bringing arts techniques into the mainstream classrooms.  He ran multiple years of a Kindergarten Shakespeare Festival with Scarsdale Elementary School in New York.  Jason has also been an associate professor at NYU, teaching Improvisation.  In addition, Jason served as a director and youth theater leader with the Creative Arts Team, the country’s largest professional youth theater.

Jason now works as a highly sought after director and dialogue coach in LA on a number of different Disney TV shows Amazon Series.

Jason was the original creator of the Page Jumpers Concept and he and Georgia have happily developed it together into a multimedia reading experience for children.

Donggnuk Kim is an LA-based South Korean composer. His work primarily deals with nature, ancient cultures, and technology. He received an MA in composition from Mills College and a BA in biblical and theological studies from Boyce College. He also works for Arts Bridging the Gap, providing arts programs for children in under-resourced neighborhoods.​

We are honored and proud to work with a variety of super talented, innovative creators, gifted storytellers and inspiring minds from many parts of the world. We seek to connect and partner with professionals that believe that anything is possible and that embrace mindfulness, empathy and passion in all that they do. 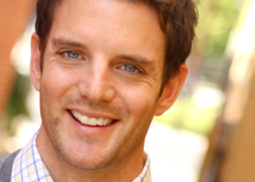 To read more about Georgia: www.georgiavancuylenburg.com

Why ‘I am Spartacus?’ 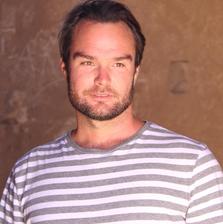 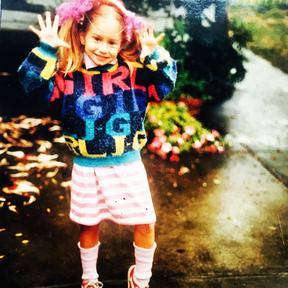 "Thanks so much for visiting our site! It fills me with endless joy that I get to play in the world of story, the world of 'make believe' and the world of very real belief everyday. I am so excited about the difference that can be made through truly mindful media and I am beyond intrigued and fascinated by the incredible technology that we now get to play with. I am bursting with gratitude and completely honored that I get to work with such beautiful people and that I get to be inspired by the big kids and the many amazing smaller kids that fill my world. All the best on your pursuits, your adventures and your challenges and I look forward to crossing paths on the way up the mountain."

Sara Mantich is an experienced professional photographer with a passion for filmmaking based in Chicago, IL. She has a history of working in the entertainment industry and a side interest in voice acting. She attends Indiana University where she is completing a B.A. in Media with a concentration in Film & Production and a specialization in Narrative Filmmaking. Sara is excited to be graduating a year early in the spring of 2021 and begin pursuing her interests in the photography and entertainment industries.

Chuchie is a Spanish/British director, creative director and producer. Born on the Island of Mallorca where she redirected her competitive sailing life passion to film, to win a One Show Entertainment Award for directing the campaign that introduced Jambox to the Brazilian market, for which she also was shortlisted at Cannes, a Human Interest Award for the documentary Baby Let Your Hair Hang Down, a Streamy nomination for Best Branded Entertainment Web Series for Lexus, and a nomination at the Los Angeles Women´s International Film Festival, she´s also known for her BBC commissioned video art installation Laughing Portraits Pursuit of Happiness.

She is the Founder and President of In the Sea Productions (Non for Profit Production Company committed to helping preserve the Oceans through film). She is also the Founder and Creative Director of TrickorTreat Visual Factory (Multimedia Graphic and Web Design Studio) a Member of the Ocean Artists Society and Advisory Board Member of United Athletes of the Pacific Ocean.

Chuchie was the director of our Feature Documentary Baby Let Your Hair Hang Down.

“The term has been a cornerstone for me since I was a little girl, when I fell in love with the movie 'That Thing You Do.' The phrase was used, by the character Shades, at every point in the story when something that seemed impossible had become possible.

As I grew up I came to understand the true essence of the line when it was used in the film 'Spartacus' and I truly learned the value of fostering a team, community and world where anyone would stand up and say ‘I am Spartacus!' That is the world we are creating.”

Ian Bailey is at heart a storyteller. Inspired by those ideas, inspirations and heroic journeys that drive humanity, warn of dangers and hint at a path that might lead to a sense of purpose and satisfaction.

He has traveled  from Alaska to Antarctica teaching yoga, tai chi, meditation and transformational leadership and documenting the world and it's people in photography and a web travel series.

Arriving back in the United States he began a production company Jupiter Media Group which did small editing and video jobs and is now focused on event photography.
He has since worked with The Los Angeles Mission, Boys and Girls Club, iHeart Radio, The Atlantic Council, BBC1, Wahoos Fish Tacos and many others - telling stories for celebrities and organizations throughout the greater Los Angeles Area
His Most recent work is telling the story of India’s Silent Revolution: Bonded Labour Slaves. He traveled in April 2017 to India with Voices 4 Freedom in conjunction with Providence VR to shoot both still, video and virtual reality of Uttar Pradesh and the villages surrounding it including Varanasi.

His passion for telling stories that influencing people's perceptions, broaden their horizons and open their eyes to the good they can do, and what value life holds has grown to a focus and plans on returning to India in October 2017 to continue creating content with Voice’s 4 Freedom and capture more still images and Virtual Reality.